Global Process Manager Inc. (GPM) was happy to have taken part as one of the speakers in a webinar hosted by the Institute of Directors (IoD) in London entitled, UK - Philippines: Opportunities for Business Growth Collaboration on June 29, 2021.

Hosted by David Stringer-Lamarre, the webinar started with an inspiring message from his Excellency British Ambassador to the Philippines, Daniel Pruce. Executive Director for British Chamber of Commerce Philippines, Chris Nelson presented an overview of the business scenario in the Philippines.  Michelle Fatima S. Sanchez, Commercial Counsellor of the Philippine Trade and Investment Centre London (PTIC London) shared some points on doing trade in the Philippines.

Representing GPM was Global Process Manager Limited Director, Christos Papalexis. Christos spoke about his many years of experience working in the Philippines with the Magsaysay Group and GPM. He presented how offshoring can benefit UK-based companies. Christos highlighted that one of the biggest advantages of working with the Philippines is the enormous number of high quality talent available in the Philippines. This was corroborated by Zainab Sadat, General Manager of a British based Pharmaceutical company in the Philippines.

It was a lively webinar as everyone participated actively in the question and answer portion. In closing, the host asked each of the guests if there was one thing they would like to share to the webinar audience, Christos was quick to reveal, “It’s much easier than you think to get started in the Philippines.”

President of Global Process Manager Inc. in Manila, Erik Nielsen, took part in the online event as well and was pleased with the level of interest which manifested itself in both the attendee number and the active Q and A /networking session which followed: “We are thankful to the IoD in London for having been given this opportunity to convey to British companies how easy it is to establish a presence in the Philippines via the hosted office services concept in order to start leveraging the talent pool and low cost picture found in Manila.” 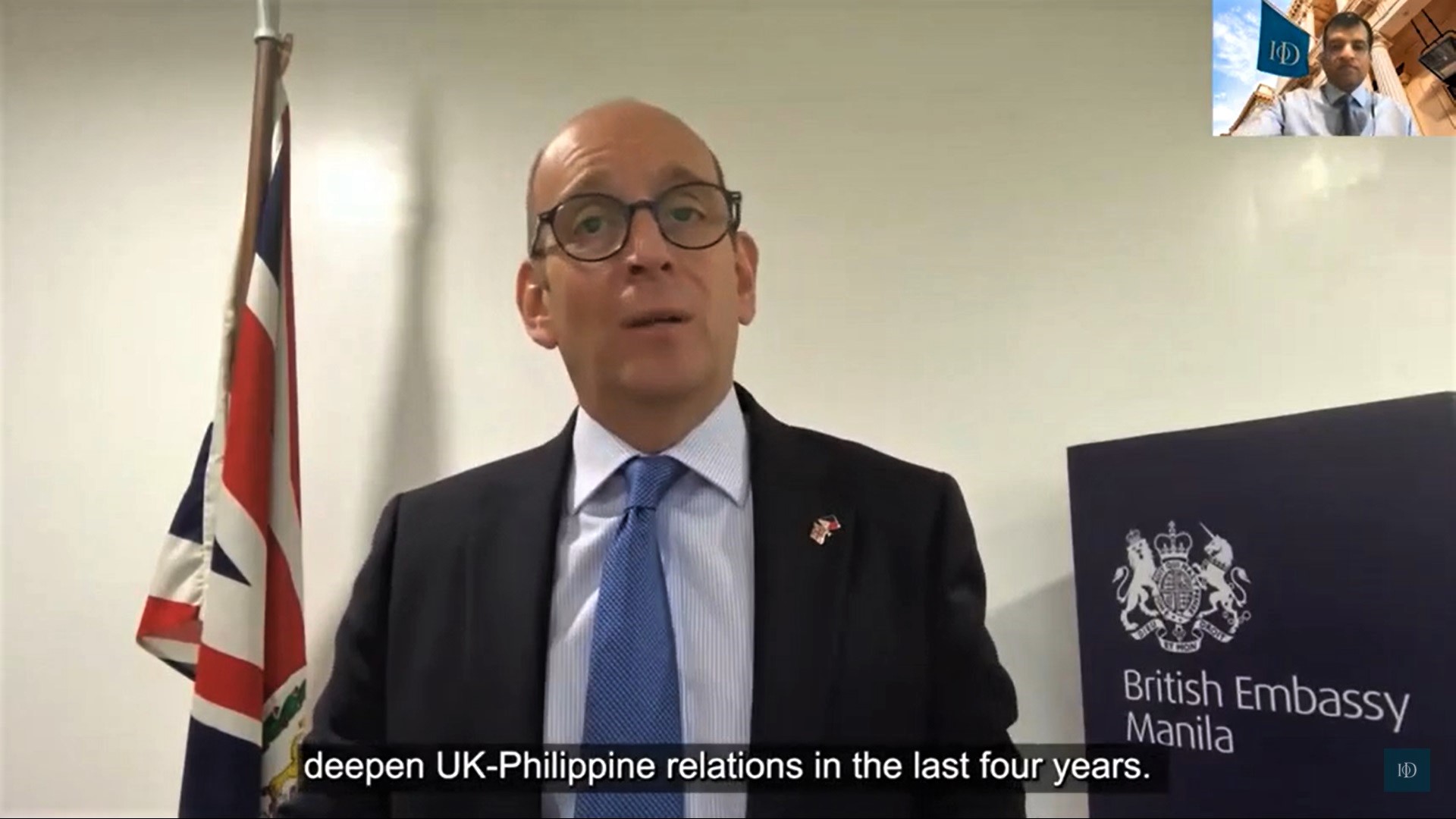 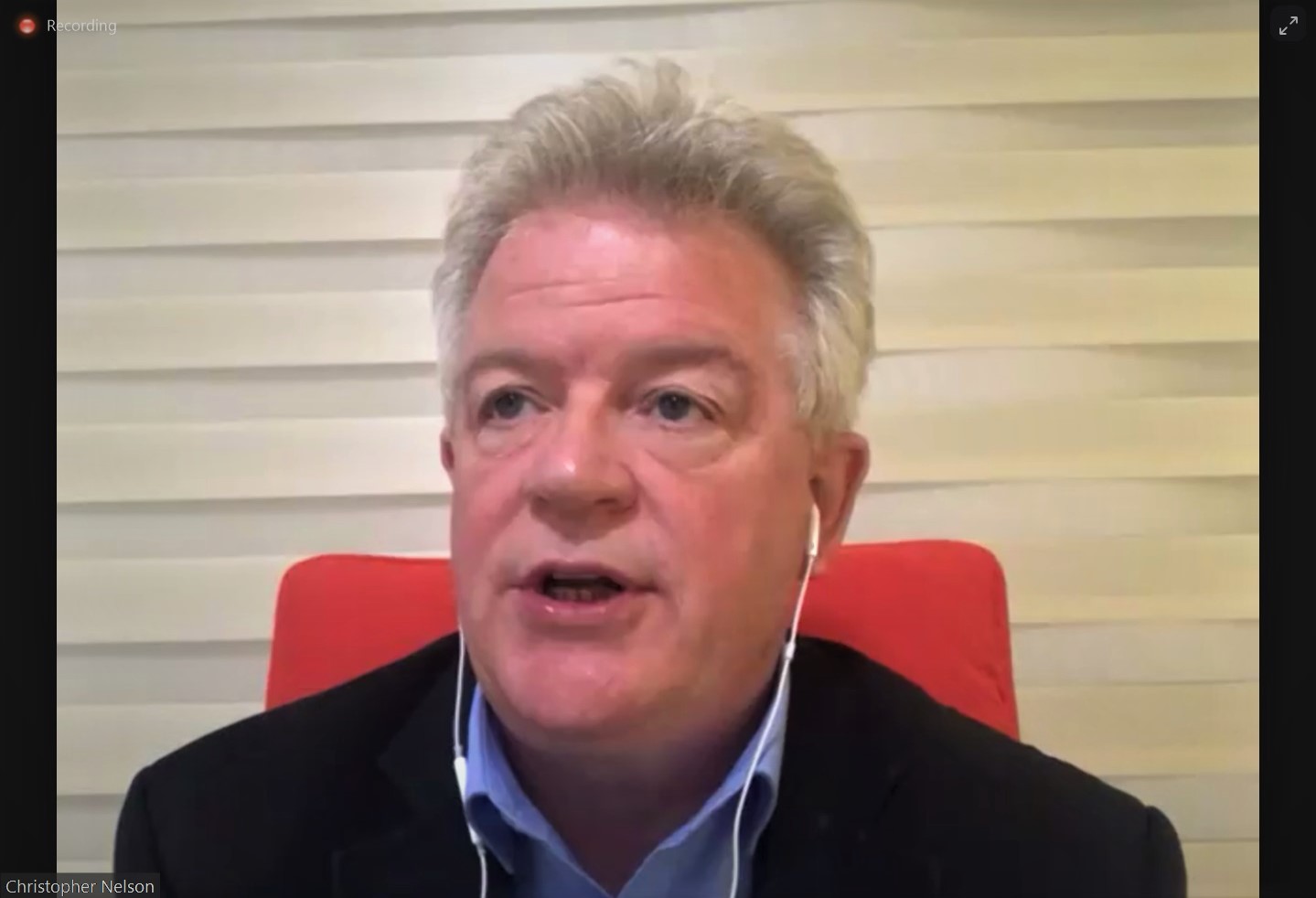 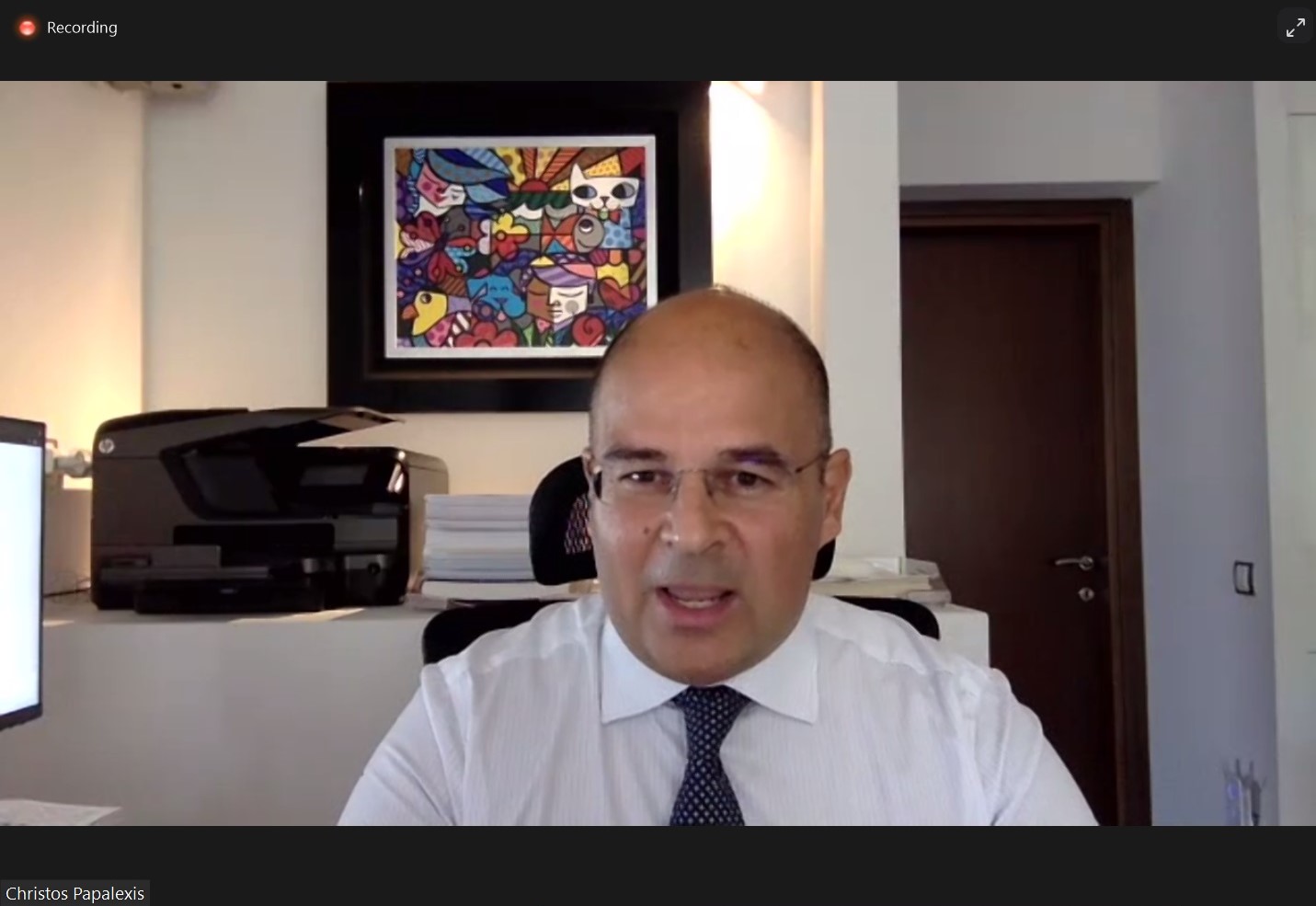 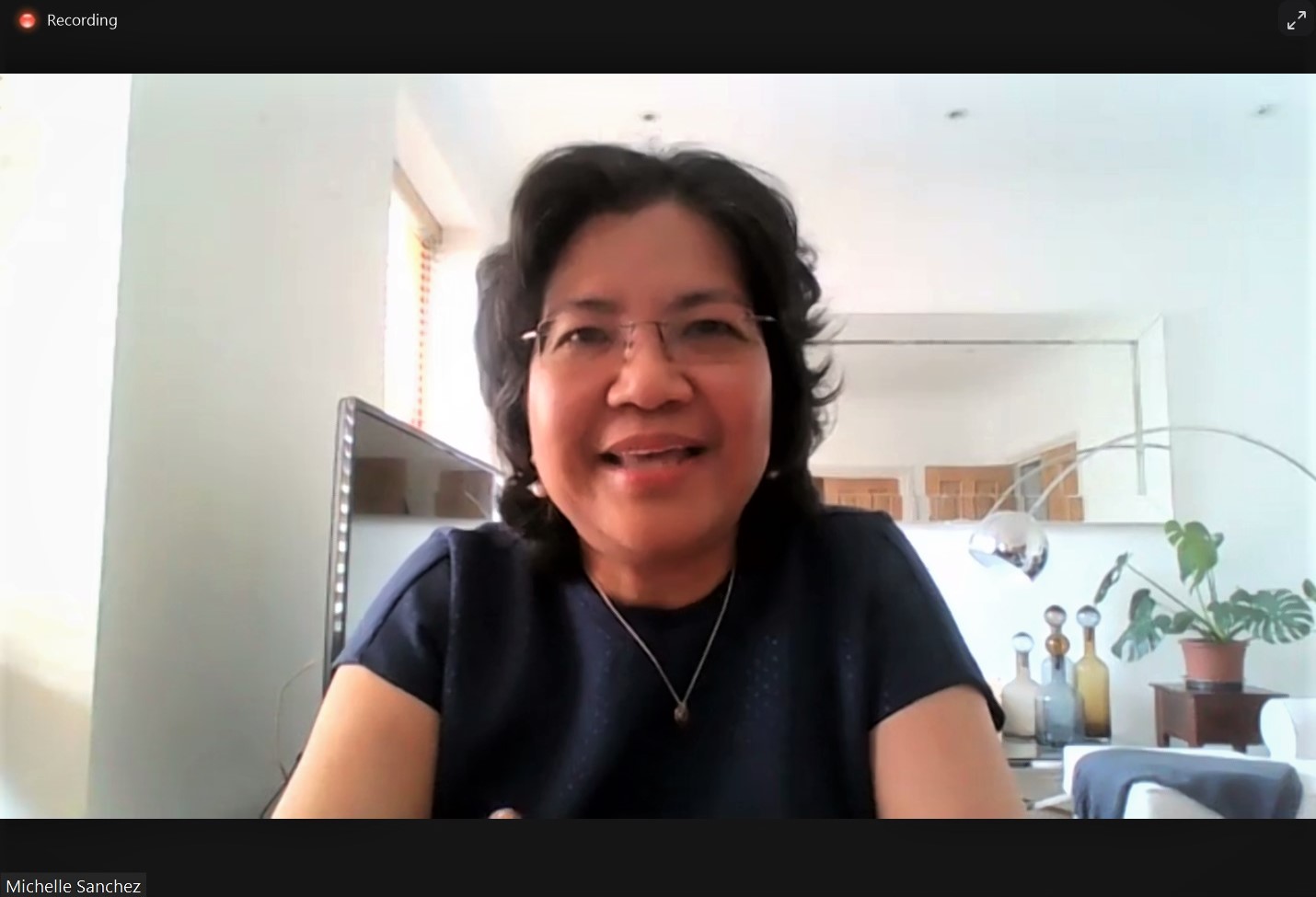 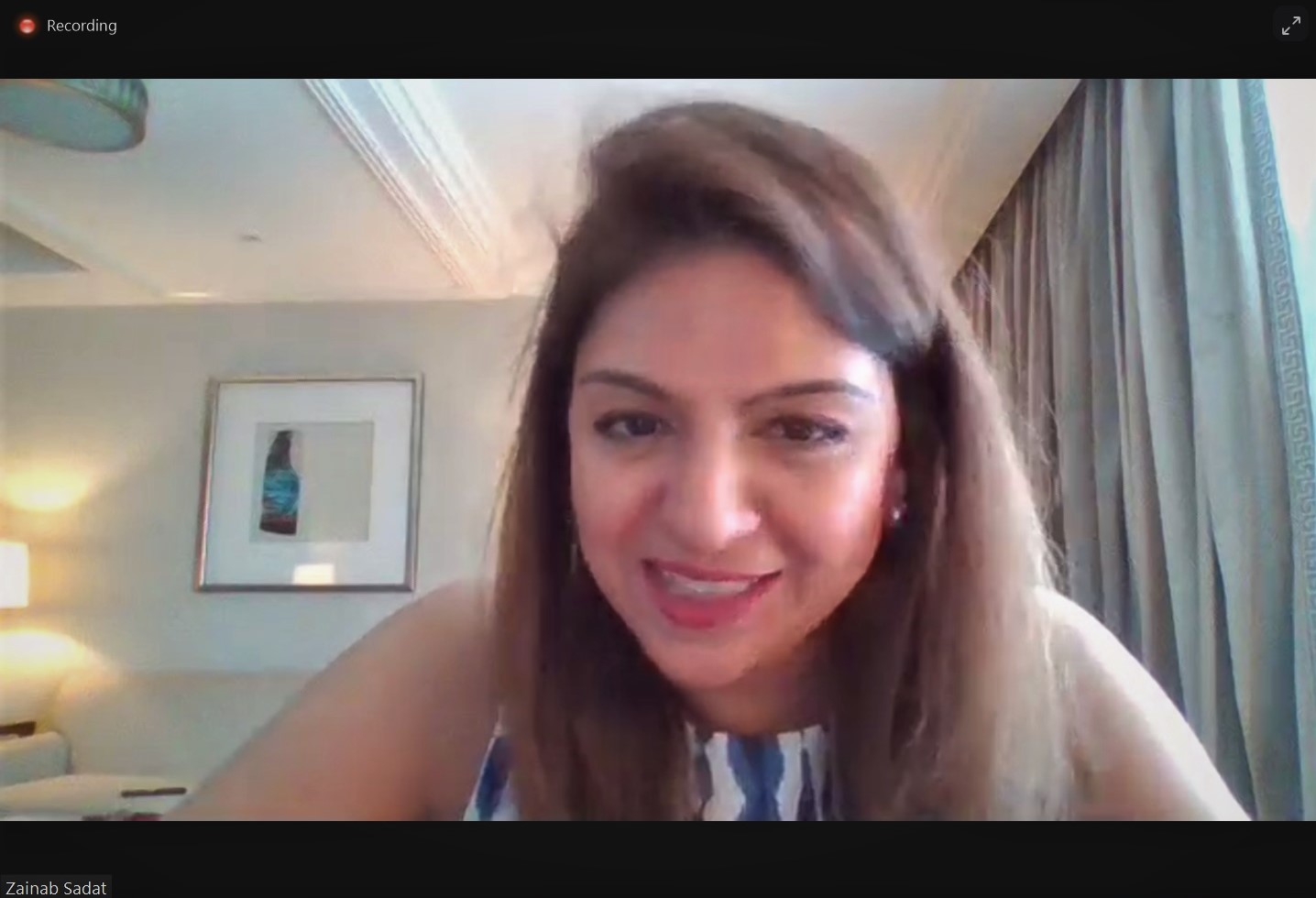 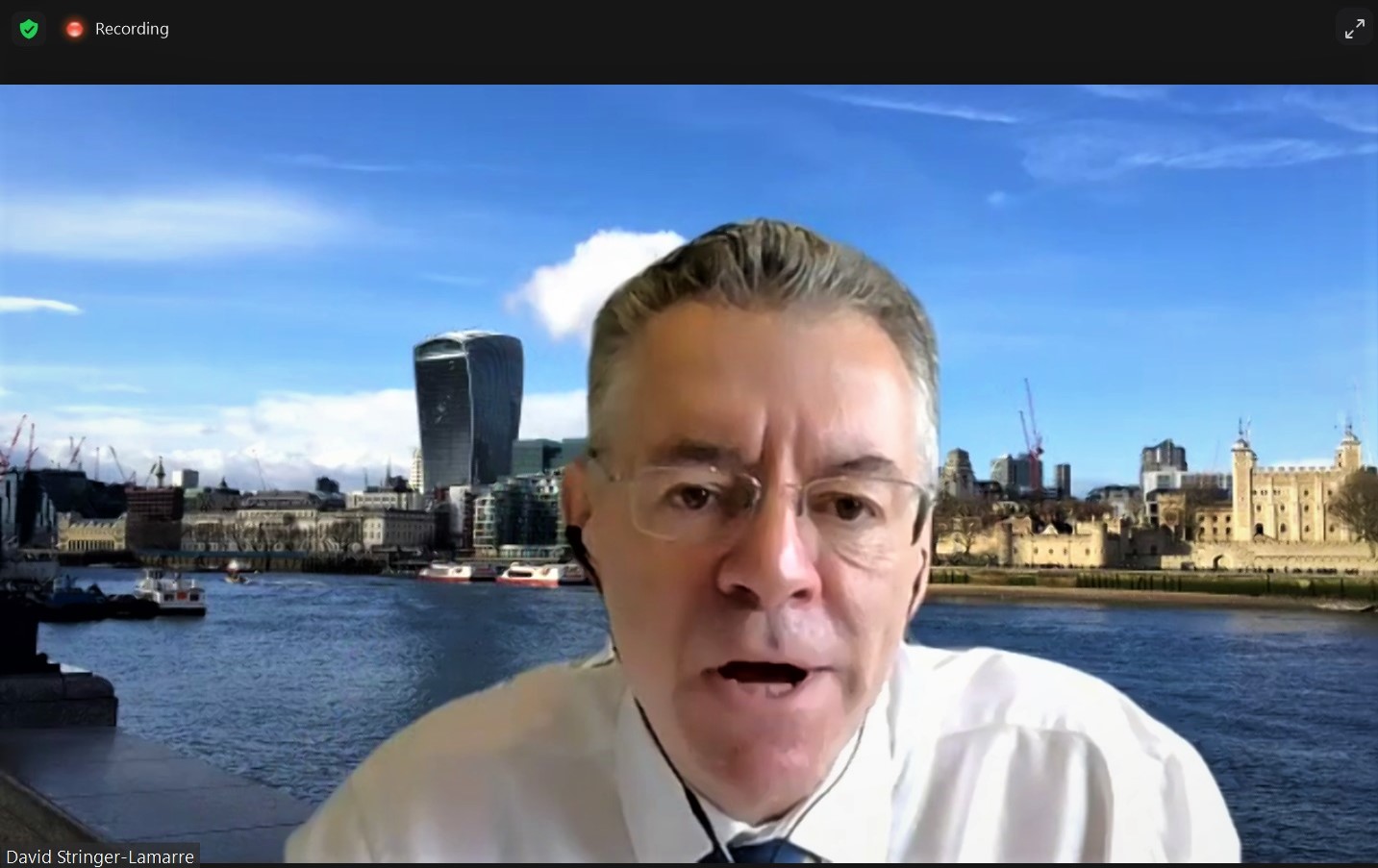 GPM experiences magic at the 2022 Family Day at Enchanted Kingdom