With Metro Manila and surrounding districts under General Community Quarantine (GCQ), the competition was held in their respective homes and broadcast via Facebook Live using the GPM Facebook account. Cecille Gamos, GPM HR Shared Services Head was all too happy to share “This event was staged both on site and off site; and is a prime example of the dedication of HR team to reach out to the young members of GPM.  Even during the pandemic, we are still able to foster camaraderie and sportsmanship through this tournament.”

Tournament Director, Jerome Juan expressed his gratitude to the people who participated in the 2nd season of the GPM Mobile Legends Showdown and to those who took time off from their busy schedule to conduct the E-sport tournament. “I would like to thank all the teams who joined and showed us intense team fights which the viewers really enjoyed watching. I would like to acknowledge the GPM community who showed support to the endeavor and shared the games in their respective Facebook accounts. In fact, we had an average of 50 Live viewers per game which indicated the highly successful tournament we had. Lastly, special thanks also  to GPM's MMS and IT teams who created materials and assisted in our livestream broadcasts.” 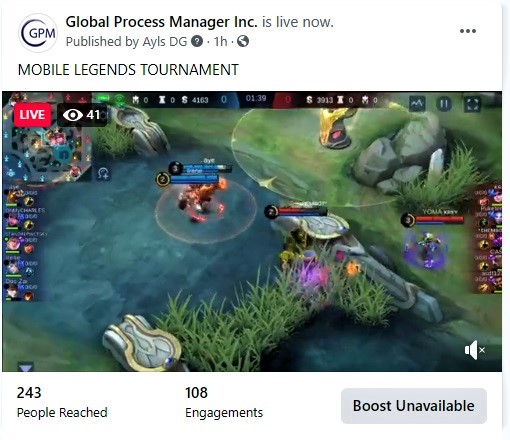 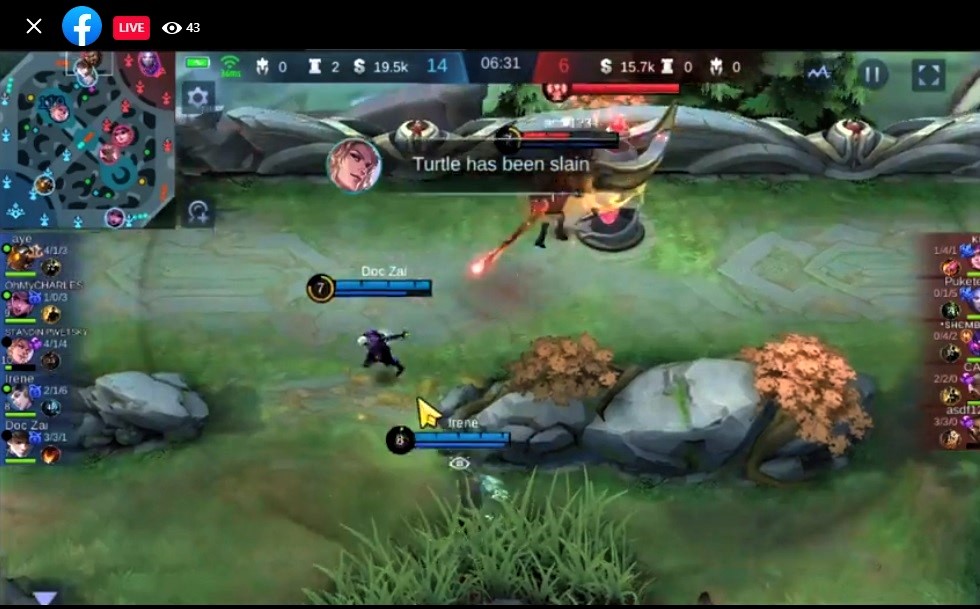